Carriages inspire next generation of engineers

Three carriages that have carried millions of passengers in and out of the capital are being put to use for the benefit of budding rail engineers.

The former Heathrow Express stock, which ran for 25 years between Paddington Station and Heathrow Airport, has been moved to Siemens Mobility’s new rail manufacturing site at Goole, East Yorkshire.

During their time in service, the units clocked up around three million miles each year. But now they are being fitted out as a facility for training apprentices, as well as hosting schoolchildren and other visitors to the site.

Sambit Banerjee, Managing Director, Rolling Stock and Customer Services for Siemens Mobility in the UK, said: “These trains, which were part of a fleet that carried six million travellers a year, have come to the end of their passenger life but now have an important new role as part of our Goole rail village.

“They will form the perfect backdrop for our apprentices to learn new skills, for schoolchildren to be inspired to be part of a new pipeline of talent for the rail industry, and for other visitors to appreciate the latest digital technologies that are revolutionising the rail network.

“A group of our talented young graduates and apprentices are working on plans to design and equip the trains for their new use and we’re looking forward to visitors experiencing them in the future.”

Siemens Mobility’s investment of up to £200 million in the Goole facility will create up to 700 direct jobs, with a further 250 roles during the construction phase and an additional 1,700 indirect supply chain opportunities.

A dozen apprentices have already been recruited for the plant in what Mr Banerjee described as “life changing events for the apprentices and their families”. They will spend the first year in UK depots and then work in Vienna for a year. Siemens Mobility will be working closely with schools and other bodies in the area around Goole to highlight opportunities.

The new factory is scheduled to open in 2023 when it will begin manufacturing state-of-the-art trains for London Underground’s Piccadilly line. It will be complemented by a neighbouring research, development and innovation cluster and co-located supplier facilities.

The Class 332 carriages join the growing number of redundant trains being repurposed for social and educational purposes. Ex-London Underground C-Stock and D-Stock cars have been given respectively to the Royal Greenwich University Technical College and Copers Lane School in south-east London. Two Eurostar power cars are now at the High Speed Rail Colleges at Doncaster and Birmingham, whilst a Pacer has been donated to Fagley Primary School in Bradford. 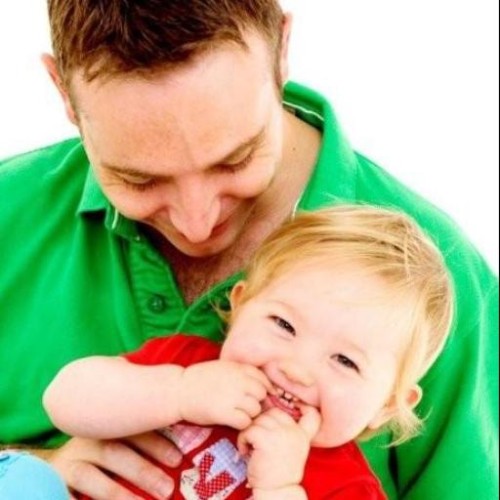