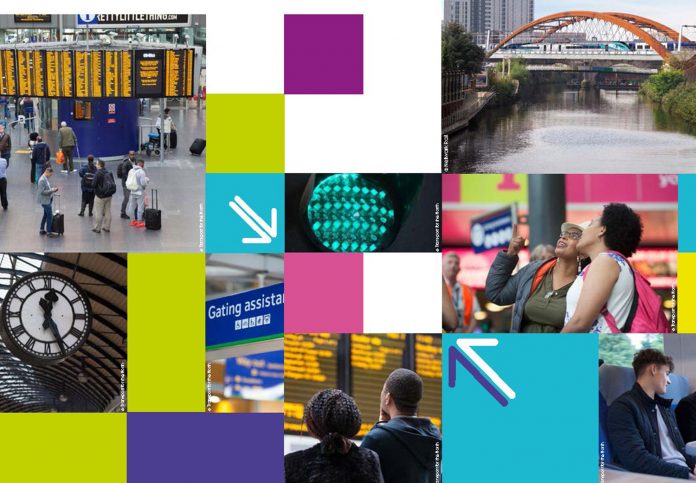 At a meeting to discuss Transport for the North, regional elected mayors, council and business leaders have agreed an initial preferred way forward for a new railway network that will transform the region’s economy.

They have recommended the government commits to Northern Powerhouse Rail (NPR) – a network of new and significantly upgraded rail lines for the North of England – including their initial route preferences.

Securing funding and commitment for the project, they say, is a critical component of the government’s desire to ‘level up’ economic performance of the North with the rest of the country.

The network spans from Liverpool to Hull, Sheffield and the North East, and would begin construction in 2024/5. It also links fully with HS2, with shared track, stations and junctions in parts.

This initial preferred way forward will now be sent to Secretary of State for Transport Grant Shapps, with further decisions set for January and work continuing jointly with the Department for Transport on an updated business case to be submitted in spring 2021.

“With the need to build back better following the Covid-19 pandemic, delivery of long-term, job-creating infrastructure projects like Northern Powerhouse Rail need to be a critical component of the agenda. The preferred network would be transformational for the North’s economy and allow Northern workers access to enhanced opportunities through a wider jobs market.

“We’ll now enter discussions with Government and look at ways in which the number of remaining options can be further shortlisted, and delivery accelerated, for the sake of the North’s communities and future.”

The move comes ahead of the much-anticipated publication of a new report that will set out long-term investment plans for rail upgrades in the North. The government’s Integrated Rail Plan – due to be published by the end of this year – is expected to recommend how investment in rail projects like Northern Powerhouse Rail, HS2 Phase 2b, and the TransPennine Route Upgrade (a separate project) will be delivered.

Tim Wood added: “The Integrated Rail Plan is a significant moment to secure a long-term, funded infrastructure pipeline for the North. Transport for the North has been consistent that this should include HS2 and NPR in full and deliver the full ambition to transform the North.”

Transport for the North’s recommendation marks an important step in the process, which has involved shortlisting the options on each corridor to form the next business case. This work will continue into next year.

Transport for the North has also agreed an initial phasing plan for the network, which includes starting construction on schemes from 2024/5 and working at pace towards construction for the new build lines.

On hearing the news, Justin Moss and Mike Hulme, Co-Chairs, Northern Rail Industry Leaders (NRIL), said: “This is a positive step for Northern Powerhouse Rail and will be very much welcomed by Northern rail businesses, including NRIL members.

“With Transport for the North confirming a preferred way forward for the route, we now urge the Government to give Northern Powerhouse Rail the ‘green light’ and ensure the project plays a leading role in supporting the UK’s economic recovery post-Coronavirus.”

The network is part of Transport for the North’s 30-year Strategic Transport Plan, aimed at securing a sustained pipeline of infrastructure investments to increase economic performance and opportunities in the North. 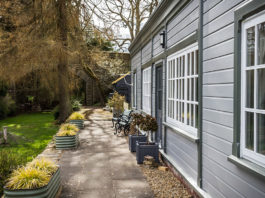