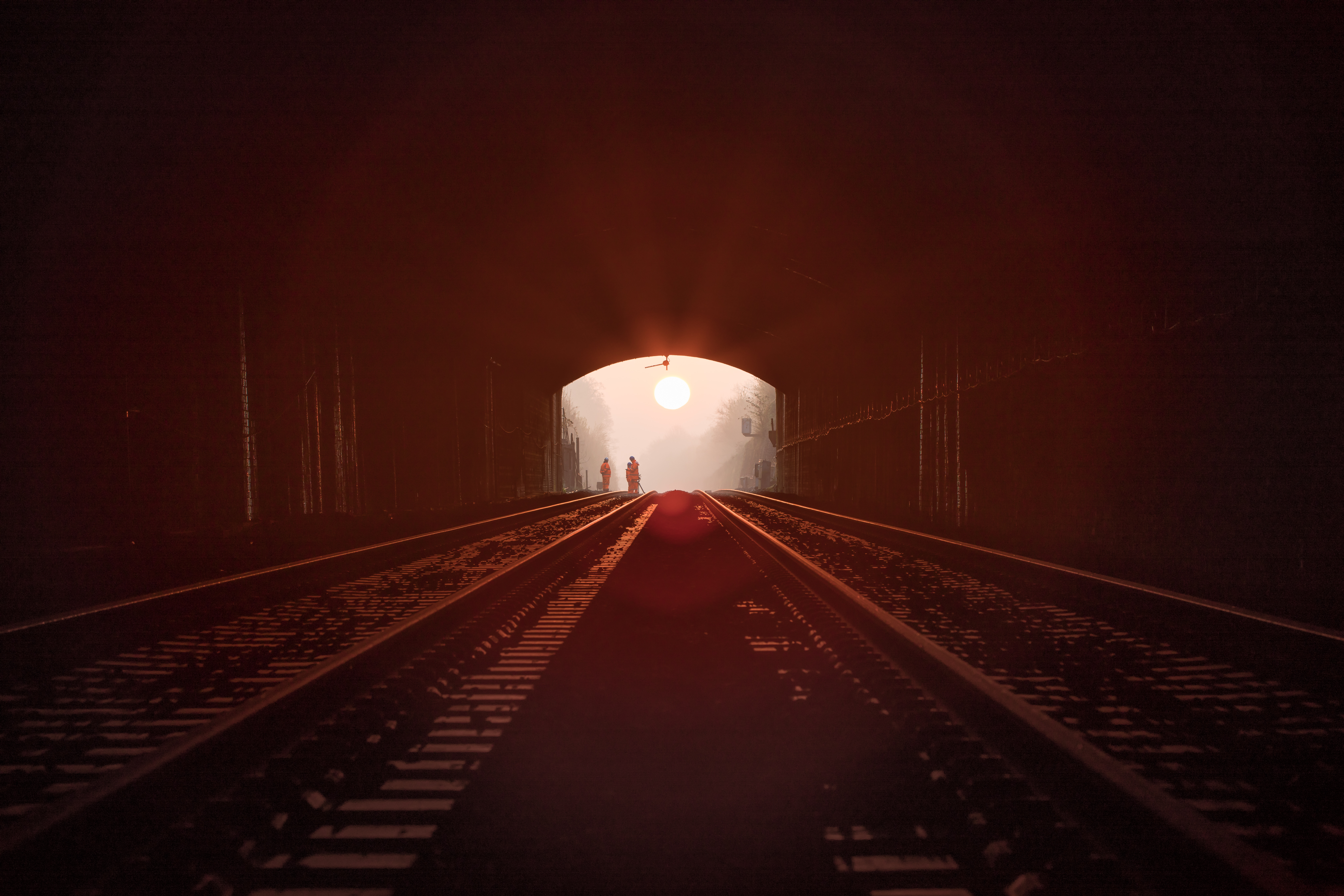 One of the more intriguing myths that surround Isambard Kingdom Brunel is that he aligned Box tunnel, on the Great Western main line, so that the rising sun would shine directly through from one end to the other on his birthday every year – 9 April.

So this year, on his 211th birthday, a team of Great Western Railway (GWR) engineers went into the tunnel to check out the idea. The myth had been checked out in theory in the past, and those doing so found that it might indeed be true. It just had to be checked on the ground.

The astonishing result was that it was almost true. The tunnel did in fact line up with the rising sun, but the light didn’t quite penetrate its full two-mile length.

“The alignment of the sun directly between the tracks makes it difficult to imagine it wasn’t engineered’” said GWR commercial development director Matthew Golton. “Given that the sun rises in a slightly different spot from the east each day, it’s hard to predict the days with pinpoint accuracy.

“That said, Brunel might have calculated it right – when building the tunnel his calculations were so accurate that, when the two ends joined up, it was only 5cm out – but he may not have taken into account leap years and so the sun effect has moved away from the actual day of his birthday.”

Whatever the truth of it, it makes a stunning photo. 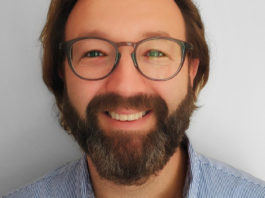 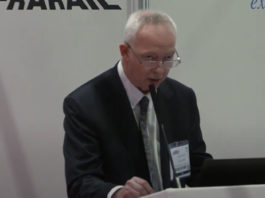