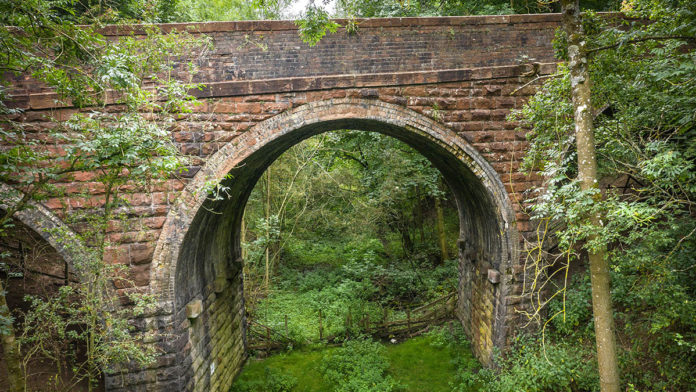 Campaigners have accused National Highways of using “smoke and mirrors” to hide the true extent of its plans to infill or demolish potentially hundreds of historic railway structures.

It emerged in January that the state-owned roads company was intending to put 134 bridges and tunnels beyond use, about one-third of which could be repurposed as part of future rail or active travel routes. The resulting controversy prompted the Government to pause the programme pending the establishment of “a formalised framework and engagement process for these structures”, but work is expected to resume in the autumn.

According to National Highways, only 68 bridges and tunnels are currently earmarked for infilling or demolition, but The HRE Group – an alliance of engineers, sustainable transport advocates and greenway developers – has published an inventory of 228 at-risk structures, including 15 which National Highways has added in the past two months.

“They’re using smoke and mirrors to turn the heat down by pushing the least developed and most costly schemes a few years down the road”, asserts Graeme Bickerdike, a member of the Group. “The list published by National Highways only covers the next two years, allowing them to remove several dozen structures still threatened with infilling.”

When the programme was first revealed, the company claimed that 200 of its legacy bridges had failed an assessment to carry 40-tonne vehicles and no weight restrictions had been imposed. Infilling was therefore “the safest and most appropriate option”, it claimed. Research by The HRE Group has found that only 60 of these structures were amongst the first tranche of 134 schemes, mostly single spans. The remainder – including those that have subsequently been deferred – are likely to be lost in later phases.

This represents another potential blow to the Eden Valley and Stainmore railways in Cumbria whose plan to connect their operations by relaying five miles of track has already been thrown into doubt by the controversial infilling of a bridge at Great Musgrave. During a meeting in October 2019, a National Highways engineer confirmed that another structure on the same line – Galebars No.1 near Kirkby Stephen – was going to be infilled, although it doesn’t appear on the company’s current list.

Mike Thompson, Project Manager for the Stainmore Railway Company, said: “The engineer agreed that the risks associated with this bridge could be reduced through repairs – which they estimated at £40K – but they told us that we would have to pay for that. Their preferred option is infilling which would cost the taxpayer £200K because the bridge has three spans.

“They don’t seem to understand the value of money or that of the assets they look after. Whilst everyone else is trying to build a better future, they’re making it worse by damaging sustainable transport plans and blighting the environment. It’s incomprehensible and certainly not in the public interest.”

The HRE Group accuses National Highways of pursuing a policy of opportunistic liability reduction. The company’s 2016 Draft Strategic Plan for management of the 3,100 legacy rail structures in its care stated that “The optimal option always removes or mostly reduces all future liabilities and mitigates the risk of reputational or financial harm to [National Highways] in each case.”

In 1935, the Great Western Railway erected a precast concrete road bridge – thought to be amongst the first of its kind – over the Kerry branch line in Powys. It’s not on National Highways’ at-risk list, but contractors carrying out investigations for the company told locals in April that the structure is likely to be infilled and buried within an embankment.

Andrew Hope, who lives nearby, said: “The bridge is an elegant local landmark. It carries very little traffic and the size of vehicles using it is restricted by the narrow lane and sharp bends at both ends. It remains in good condition, with only a few minor defects. The waterlogged cutting below the structure has become an ecologically sensitive habitat.

“What the GWR achieved here 86 years ago helped with the development of sectional concrete bridges, so it’s historically significant. Statutory bodies should be working to preserve the country’s outstanding engineering heritage, not wrecking it.”

In June, Huw Merriman MP, chair of the House of Commons Transport Committee, wrote to Transport Minister Baroness Vere and asked whether there is “a further list of structures which [National Highways] intends to infill or demolish after the current programme is completed”. The Minister offered no comment when she replied to Mr Merriman’s letter in July.

“Nine structures were lost this year before the Government paused the programme”, says Graeme Bickerdike, “mostly without planning permission and at a cost of more than £1.3 million. Without political intervention, a further 228 historic bridges and tunnels could go the same way. And given the clear lack of appropriate selection criteria, we could ultimately be looking at hundreds more.

“Destroying these assets without fully understanding their value is a culture rooted in the 1970s – not 2021 – and demonstrates the existential threat presented by National Highways. Encasing historic structures in aggregate and concrete – or ‘preservation’ as the company called it after Great Musgrave – guarantees a worse future, scars landscapes and tramples community aspirations.” 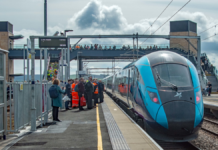 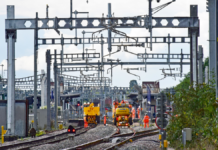 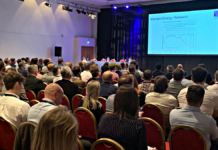