Britain’s railway network maintained its good safety performance in 2015, according to figures released by RSSB (formerly Rail Safety and Standards Board) recently.

No passenger or workforce fatalities occurred on trains last year, despite a record 1.68 billion journeys. Indeed, for an eighth year in a row, there were no fatal train accidents – the last one was Grayrigg in 2007 in which one passenger died.

That’s not to say that the railway was accident free. In 2015, excluding suicides and trespass, there were 13 fatalities – down from 18 in 2014. One was a member of the workforce, killed while travelling by motorbike to a meeting.

Six members of the public died. Two were pedestrian users of level crossings, who were struck by trains. Two fell from height onto railway property. One person fell from a platform edge onto the track and was struck by a train. And one died in an incident during which her mother had apparently accessed the railway to commit suicide.

It all sounds very bad, and indeed any fatality is to be prevented if at all possible. But a total of 13 is, in fact, statistically good.

But it still needs to be 13 lower. 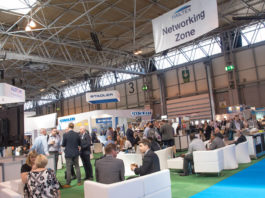 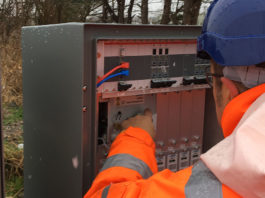 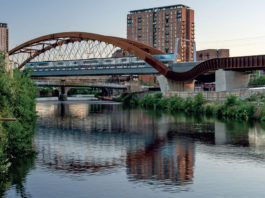